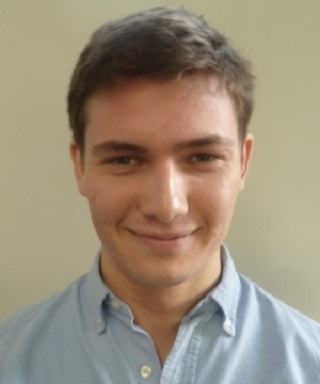 One of the biggest obstacles to achieving commercial fusion energy is the excessive heat and particle fluxes that the divertor (exhaust system) of future magnetic-confinement fusion reactors will be subject to. The fluxes on this critical component are primarily determined by the transport of heat and particles in the Scrape Off Layer (SOL). This behaviour is in turn largely determined by the motions of coherent plasma structures called filaments, which are significantly more dense and hot than the surrounding plasma, and highly elongated along the magnetic field. This project involves using computer simulations to advance current understanding of the dynamics of these filaments, to gain insight into SOL turbulence and transport, and to better predict the heat fluxes on the divertor.

I will be concentrating on simulating the newly-upgraded super-X divertor configuration of MAST-U, a UK experiment at CCFE, before it begins plasma operations in 2017. I am studying under the supervision of Ben Dudson (York) and Fulvio Militello (CCFE), while primarily based at CCFE.  Funding is provided by an EPSRC iCASE award and the EPSRC Fusion CDT.