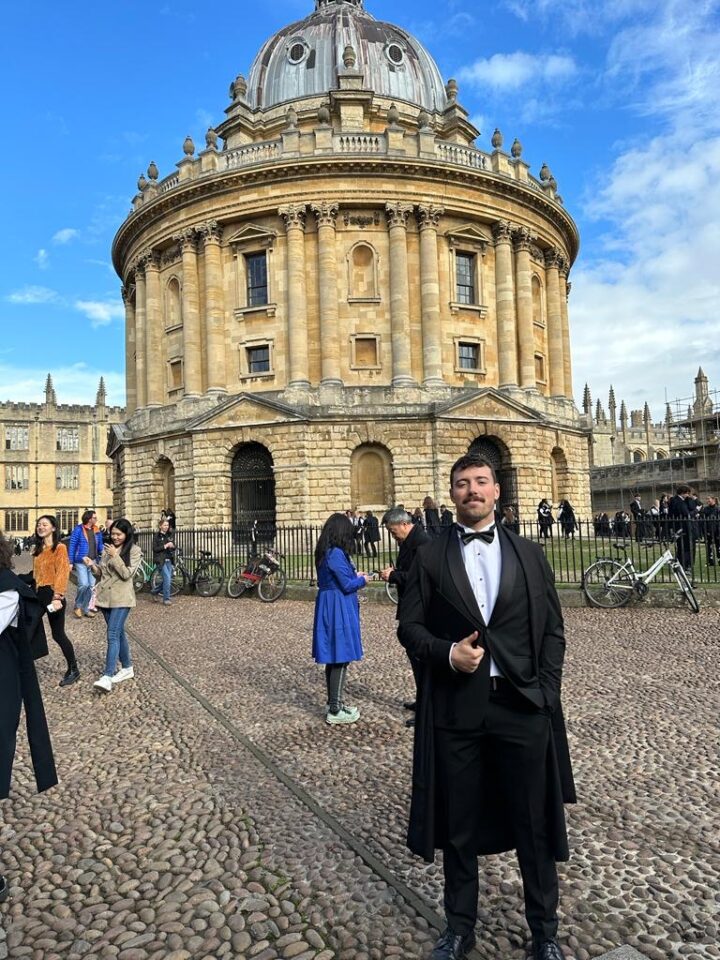 My research is investigating the damage caused by energetic neutrons on a type of high temperature cuprate (copper-based) superconducting magnet known as REBCO. This will be through a mixture of I-V measurements pre- and post-irradiation, possibly spectroscopy, and electron microscopy. These high temperature superconductors (HTS) are envisioned for use in a more compact spherical design of a tokamak compared to the larger traditional toroidal shapes such as JET and ITER. HTS offer a higher critical current density and therefore the overall tokamak can be smaller and more economical than if low temperature superconductors were used.

During the deuterium-tritium fusion reaction, one of the products is a high energy neutron. As these aren’t charged they can’t be controlled or confined by the magnetic field in the same way as the charged plasma is. These neutrons produce damage in the tokamak components and specifically in the magnets they introduce defects as they collide with it. The additional defects affect how the magnetic flux is pinned inside the magnet itself, as well as degrading the critical temperature (i.e. the temperature at which the magnet changes from its normal to its superconducting phase). A severe case of damage in the magnet can lead to total loss of superconductivity (a quench) which can severely damage the fusion reactor. Understanding how this neutron damage is caused and how it impacts the superconducting properties of the magnet is essential to improve their design and performance in order to make their use in fusion power plants feasible.

I’m working in the Applied Superconductivity group at Oxford under the supervision of Professors Susannah Speller and Chris Grovenor. I’m grateful that the UK Atomic Energy Authority is my industrial sponsor (supervised by Dr Holly Campbell) and where I will be taking lots of measurements on the superconducting properties of my pre- and post-irradiation REBCO samples.