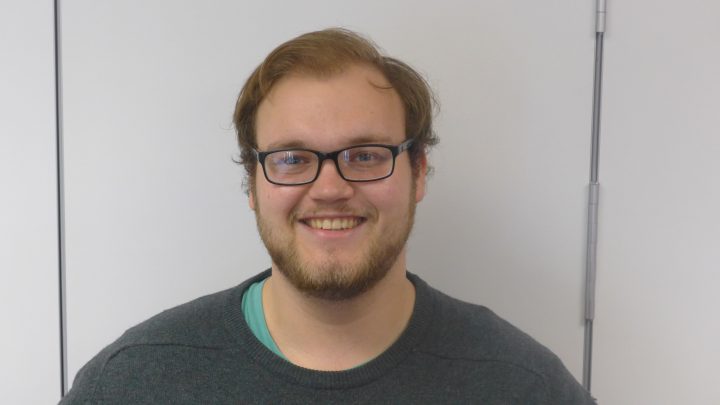 I am studying for a PhD under the joint supervisor of Timo Gans and Deborah O’Connell at the University of York.

The majority of conventional magnetic confinement fusion plasmas require the use of neutral beam injectors (NBI) – in tangent with other mechanisms – in order to heat the plasma to fusion relevant temperatures. Conventionally positive ions are sourced from a low temperature plasma, these are then accelerated through an electric field and neutralised prior to being deposited into the core fusion plasma. An alternative method for the generation of neutral particles is to use negatively charged ions. My project is to develop a highly sensitive optical diagnostic technique based on Cavity Ring Down Spectroscopy (CRDS) in order to accurately measure the concentration of these electronegative ions.