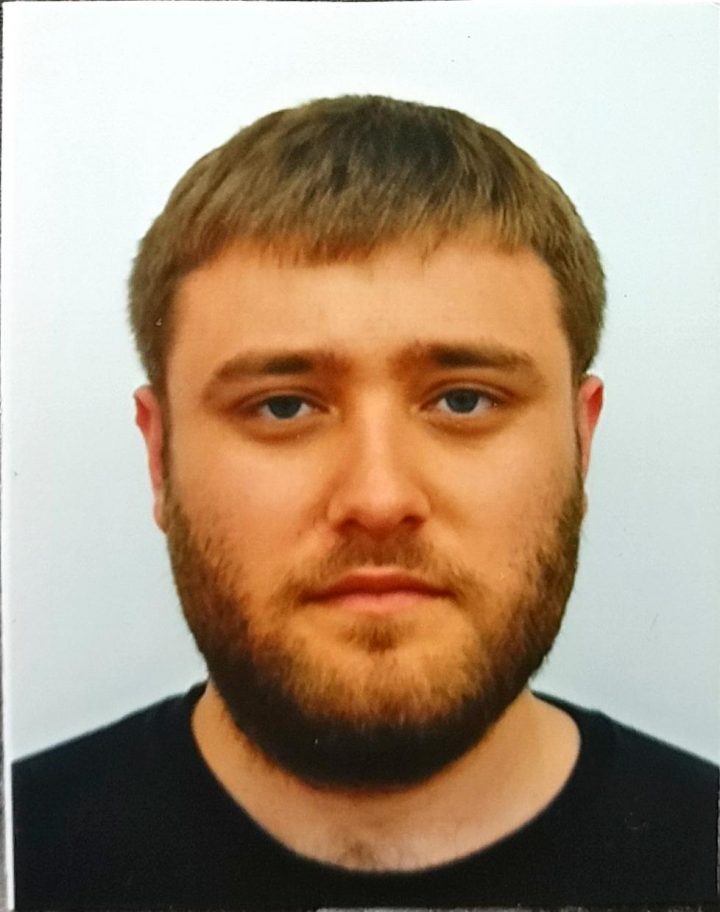 My name is Chris Hickling, I completed an integrated masters in Physics at Nottingham Trent University and I am now a PhD student at the University of Liverpool in collaboration with Durham and CCFE, under the Fusion CDT.

Langmuir probes are used in fusion reactors around the world to gather important parameters such as the electron temperature and density of the edge plasma, by sacrificing a probe to the harsh conditions of the plasma. By analysing the IV characteristics of the probe the classic “Langmuir Curve” shape can be seen. Analysing the points at which key features lie on this curve can reveal information about the health and condition of a plasma. Due to the low cost and high precision, Langmuir probes are implemented in a wide variety of industries from fusion to orbital satellites.

My project is to design and build a digital Mirror Langmuir Probe (MLP) system. The MLP can show important information on plasma parameters by iteratively finding the electron temperature, floating potential and ion saturation current. This is the same information that can be found by using a regular Langmuir Probe, but a MLP has far superior temporal resolution while still providing a good spatial resolution. Currently this is achieved with the use of fast analogue electronics, which results in complicated and expensive circuits. The aim for my project is to convert this into a digital based system that is controlled through the use of Field Programmable Gate Arrays (FPGAs). The end result should be an inexpensive, highly sensitive probe that can measure fluctuations in the plasma on the time-scale of 1 microsecond.