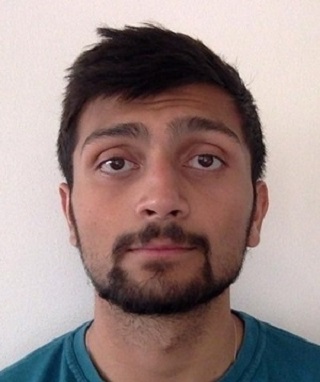 My project is title ‘In Search of Compact Routes to Fusion’, which is being supervised by Dr David Dickinson and Prof. Howard Wilson.

The size of a fusion device is determined to a large extent by how effectively the deuterium-tritium mix fuel can be confined by the magnetic field. Plasma turbulence driven by small scale micro-instabilities is the main transport process that degrades confinement, and is a major driver for the size of a fusion device. In this project I will explore the impact of different magnetic topologies on the micro-instabilities, their associated turbulence and the resulting transport. We know that these are influenced by plasma flows and by a parameter called beta, which is the ratio of the thermal energy stored in the plasma to the energy in the magnetic field confining that plasma. Spherical tokamaks have a magnetic geometry that provides access to high flows and high beta, so my attention will be focused on these. Although this is largely a theoretical and computational project, that will exploit some of the largest supercomputers in the world, I will work closely with experimentalists working on the MAST-U spherical tokamak at Culham Science Centre. This will provide valuable tests of our models and predictions, and enhance the impact of our research.