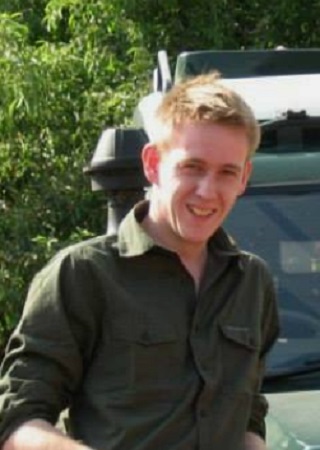 Sustaining core energy confinement in tokamaks continues to be bedevilled by so-called ‘anomalous’ particle and energy transport, which is driven by relatively poorly understood plasma turbulence. Existing designs to overcome this problem rely on engineering costly increases in scale to give more time for fusion before loss. This project is looking to inform a more physical approach by using the Beam Emission Spectrosccopy (BES) diagnostic on MAST-U to study transport and transfer in turbulence. BES looks at the formation and interaction of turbulent structures that need to be understood in order to reliably predict the performance and plasma phase of fusion machines.

We will perform experiments that can both inform and test reduced models of the complex turbulence-flow interactions at various depths of the tokamak. Detailed observations of turbulence in both the plasma core and near the edge are still lacking and so robust data will also be invaluable in validating large simulations.