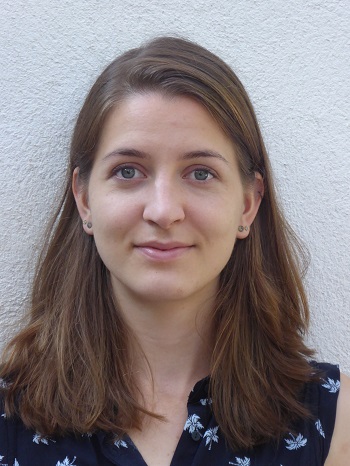 I graduated with an MPhys degree from the University of Manchester in 2017 and came straight to York to complete the MSc in Fusion Energy at the York Plasma Institute. Now I am starting on the Fusion CDT with a project titled “Turbulence in confinement transitions in novel divertor configurations” supervised by Dr Istvan Cziegler at York and Dr Simon Freethy at CCFE.

The high-confinement regime or H-mode describes a state of greatly increased performance, with increases in plasma density and temperature leading to a significant gain in fusion power. Since the dominant source of transport of mass and heat between the magnetic flux surfaces is due to turbulence, the increase in confinement for the transition from low-confinement L-mode to H-mode can be thought of as a suppression of turbulence.

The confinement regimes are influenced by macroscopic parameters such as the geometry of the divertor (the exhaust of the tokamak), and the recent upgrade of the Mega-Ampere Spherical Tokamak (MAST-U) will allow a detailed study of the effect of different divertor configurations on the L-H transition, including advanced concepts such as the super-X divertor which have not previously been explored. In my project I will be analysing data from imaging diagnostics at MAST-U with the aim to examining the nonlinear dynamics of phase transitions.