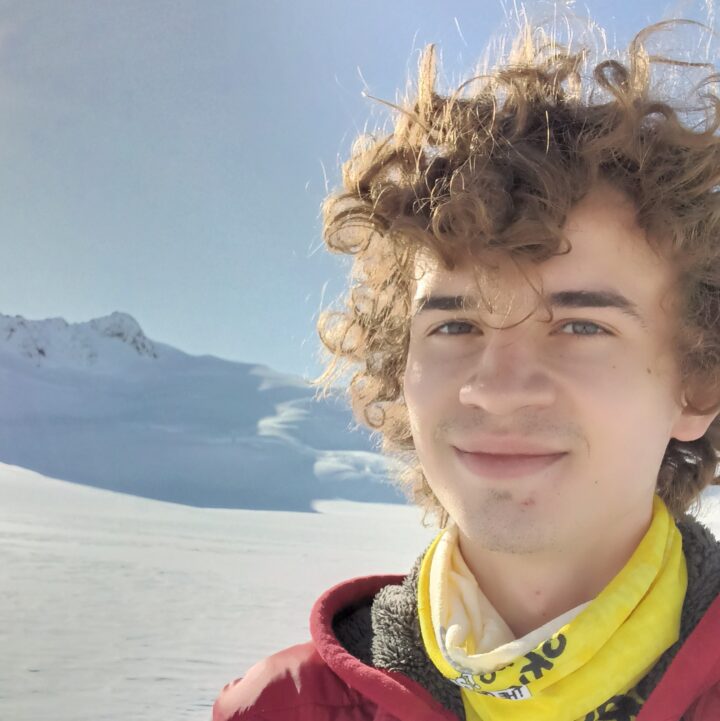 My project is titled ‘Probing the plasma pressure limit in tokamaks’, and focuses on the plasma instabilities known as neoclassical tearing modes (NTM). These instabilities can produce current filaments within tokamak plasmas, leading to the formation of ‘islands’ within the magnetic field, which can be detrimental to plasma confinement within fusion reactors. A key effect of NTMs is also a significant reduction in plasma pressure, resulting in reduced fusion power. Seeking to understand NTMs is therefore crucial to the efficient operation of modern fusion reactors such as MAST-U, and future reactors such as ITER.

The project will largely involve the development of a model and simulation code that predicts a ‘critical’ island width above which NTMs continue to grow, and testing this code against experimental measurements on MAST-U.

My supervisors are Kieran Gibson and Howard Wilson.