Robert Abernethy, a fourth year Fusion CDT student based at University of Oxford, reports on his recent internship:

I recently spent three months away from my DPhil on materials for fusion reactors, instead researching a variety of topics for the Welsh Assembly. EPSRC provided the funding for the internship, which is available for most EPSRC-funded PhD students. During my times in Wales, I worked with the environment and transport team in the Research Service. The work involved working with Assembly Members (AMs), providing answers for enquiries, writing briefings on topics of interest and supporting committee work.

I applied directly to the policy internship scheme through the RCUK website. I have a strong interest in energy policy and my attention was drawn to the scheme by Jack Snape, a previous Fusion CDT student, who spoke at a Fusion CDT event about his policy internship and subsequent career.

For my application I produced a practice research briefing (on low carbon aviation) to go along with my CV. I was invited for interview in London and a few weeks later found out that I’d been offered a position at the Welsh Assembly Research Service.

Starting in a new city

In January I began my placement at the Assembly. I was warmly welcomed by the environment and transport team and quickly got to know my colleagues. My first week was spent doing inductions and learning about the Assembly and how it works. Soon I was working on an enquiry from an AM and thinking about on which topic I would like to write a research briefing.

The environment and transport team carry out a lot of work for the climate change, environment and rural affairs (CCERA) committee and I was able to join them for a visit to Swansea. During this, the committee went to see a community owned solar farm and an energy-positive housing project at Swansea University, as part of CCERA’s inquiry into Low Carbon Housing.

Tackling a variety of work

There was certainly no shortage of work to do in the Research Service. AMs’ enquiries arrive constantly, some of which need answering on very short notice. I handled around a dozen of these during my time there on topics ranging from agriculture to road safety.

The work that the team does for CCERA includes producing briefings to support inquiries and scrutiny of Welsh Government. I contributed a briefing on air quality in Wales ahead of a presentation for CCERA from an expert panel. Since this session two AMs from CCERA have called for a Clean Air Act for Wales.

The third strand of Research Service work is proactive outputs, published on its website. These focus on topics of interest for Assembly Members or actions being taken by Welsh or UK Government. I contributed blog posts on the UK Government’s 25-year environment plan and it’s consultation on siting a geological disposal facility for nuclear waste.

The final two portions of my work were research briefings on low carbon heat and low carbon transport. These are currently going through the process of being checked and translated ahead of publication. The broad variety of work and topics kept me engaged throughout my time at the Assembly and ensured that I thoroughly enjoyed the experience.

While my work at the assembly was gratefully received, it is fair to say that I got as much out the experience as I put in. I have a renewed appreciation for the good work done at the Assembly for the whole of Wales and an especially keen interest in helping science contribute to better policy making.

The Welsh Assembly was not my first choice on my application, however, I don’t believe I could have ended up anywhere better. I was able to contribute in a meaningful way that may not have been possible elsewhere and thoroughly enjoyed working with the entire Research Service staff but especially the fantastic environment and transport team.

My experience at the Welsh Assembly was truly excellent and it would be my top recommendation for other PhD candidates who are interested in the interaction between science and policy. 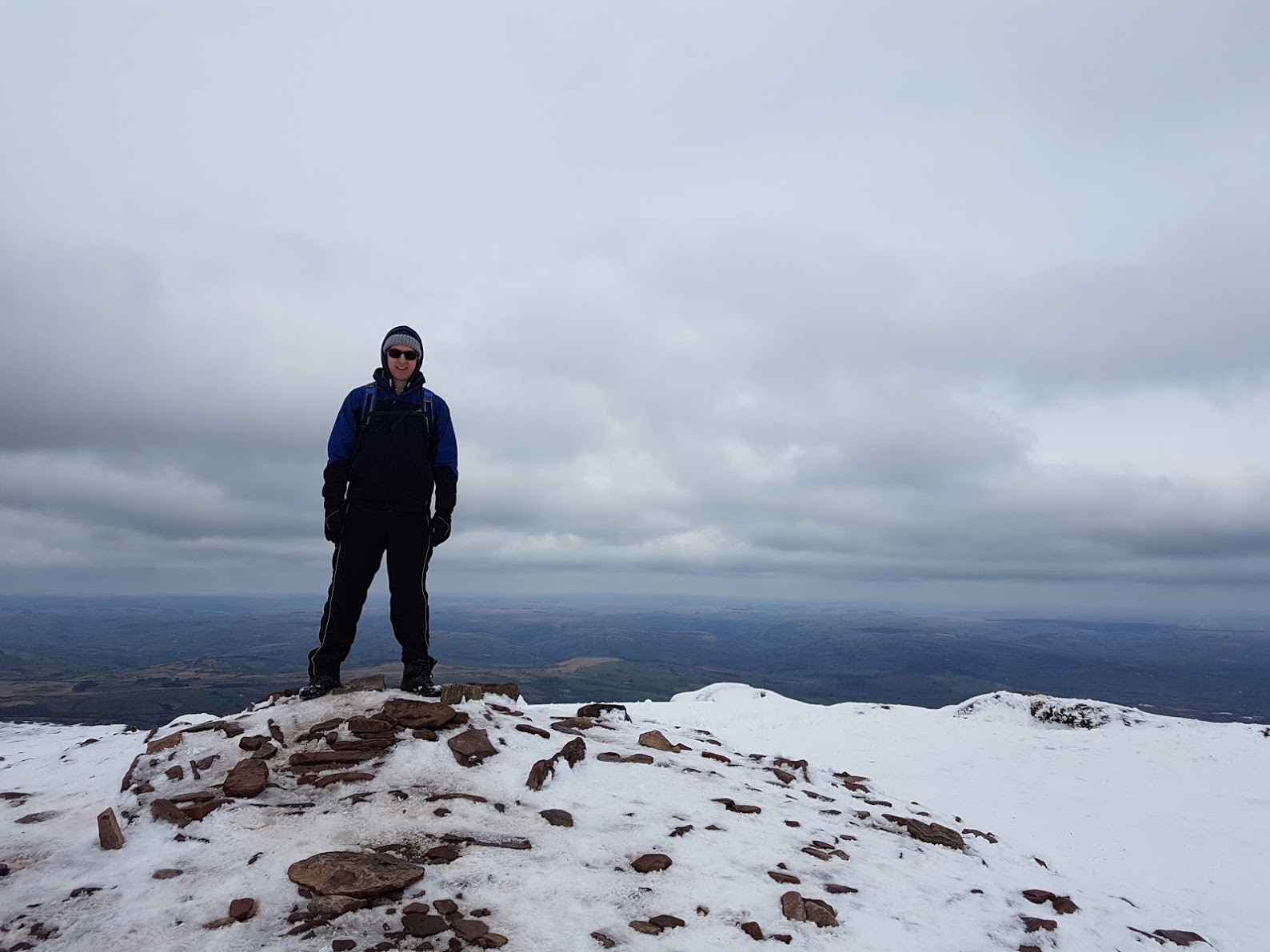 Photo above: Robbie enjoying a day out in the Brecon Beacons