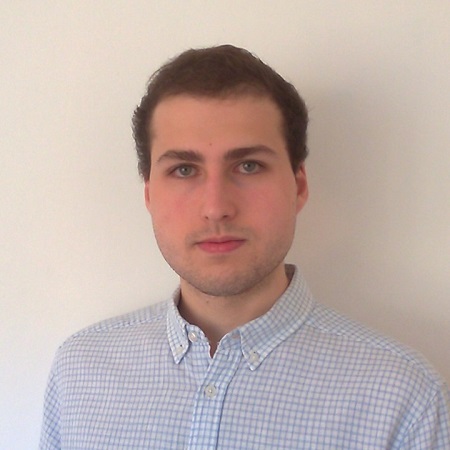 I completed my Masters in Physics with Astrophysics at the University of York on a computational modelling project with the York Plasma Institute. My project at the CDT will look at performance-limiting plasma instabilities in the ITER tokamak, building upon a theory and computational model recently developed at York.

In particular, the work will focus on an instability known as the neoclassical tearing mode (NTM), a mechanism that leads to the formation of ‘magnetic islands’ where heat and particles can escape confinement. While smaller islands dissipate over time, the unmitigated growth of larger islands would lead to significant losses in confinement and heating power, or potentially a catastrophic disruption. Testing the NTM theory against experimental measurements of tokamaks may provide solutions to controlling the formation of islands in newer, much larger reactors such as ITER.