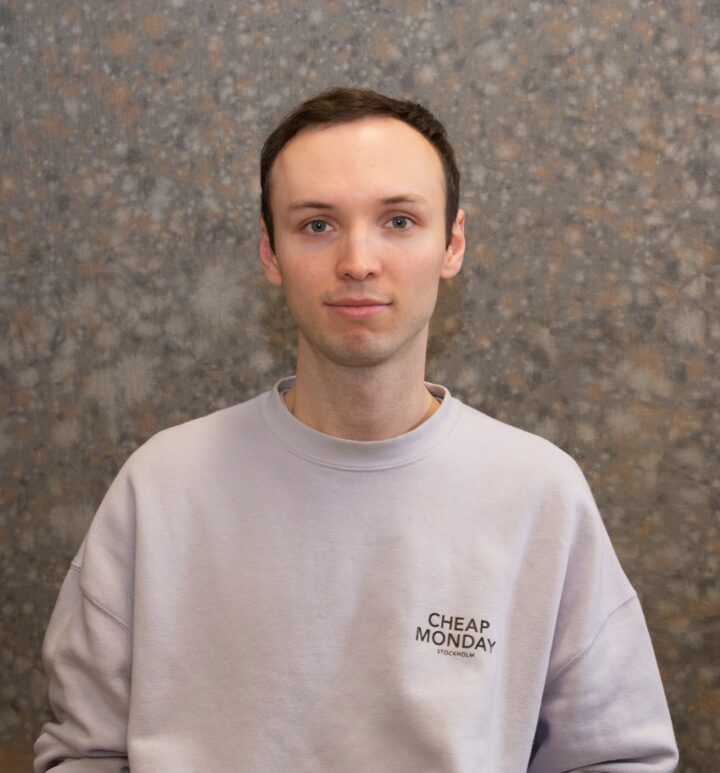 I am starting an experimental PhD in Durham’s Superconductivity Group, supervised by Professor Damian Hampshire, as part of the EPSRC’s Fusion CDT. I previously finished a master’s degree in Engineering at Durham University and worked in industry for two years.

The PhD project is concerned with superconducting joints, particularly relating to their application in Magnetic Confinement Fusion (MCF). MCF is becoming increasingly promising as a safe and green energy source for the future, and the project is centred on the need for modular superconducting magnets, which can be dis- and reassembled, for future fusion experiments and reactors.

Existing monolithic designs without joints mean that the magnets required for MCF can’t be repaired or replaced without extreme cost in time and money, which is a significant barrier for future commercialisation of MCF power generation. Modular magnets will allow replacements to be made in smaller parts and without dismantling the vacuum vessel, significantly reducing the cost and complexity of repairing a damaged tokamak.