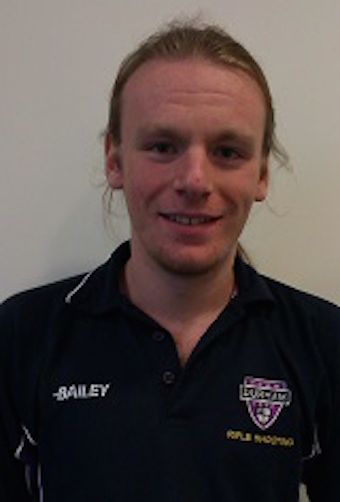 For a fusion tokamak to be economically viable as a power source, the magnets used to contain that plasma must be made out of superconductors to minimise power consumption. 2G HTS tapes have many properties that make them an attractive prospect over more traditional designs that use low temperature superconductors, such as their high critical current density, critical temperature and critical field.

This research will be performed at Durham University and will look at the properties of Second Generation High Temperature Superconducting tapes (2G HTS) in high magnetic fields as a function of angle, temperature and strain over a much wider range of the parameter space than has previously been achieved. The dependence of the critical current and critical field on these
parameters will be investigated to assess the suitability of 2G HTS tapes for fusion purposes and to give a greater insight into the mechanism driving high temperature superconductivity.