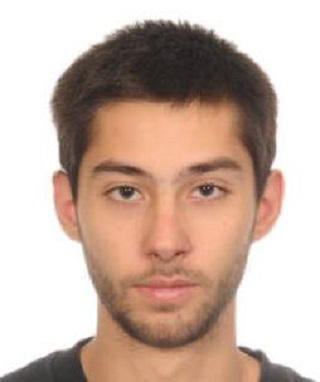 H-mode tokamak plasmas are characterised by steep pressure and current density gradients. Consequently, they are vulnerable to edge localised modes (ELMs), which are eruptions that seriously damage plasma facing components of the tokamak as well as relaxing the temperature profile of the plasma. As a result, understanding and controlling these instabilities is important for future tokamak devices like ITER, in order to increase the efficiency and lifetime of the device. A promising way refers to the application of resonant magnetic perturbations (RMPs) that destroy
the axisymmetry of the magnetic field at the plasma edge. Complete suppression of ELMs has been observed in DIII-D, AUG and KSTAR, while mitigation occurred in MAST and JET.
This project will employ a combination of high performance computing using the BOUT++ code and development of reduced analytic models to probe the physics of RMPs in tokamak plasmas. This new knowledge will then be employed to understand the impact of the plasma perturbations on peeling-ballooning stability in an attempt to understand ELM mitigation or suppression.