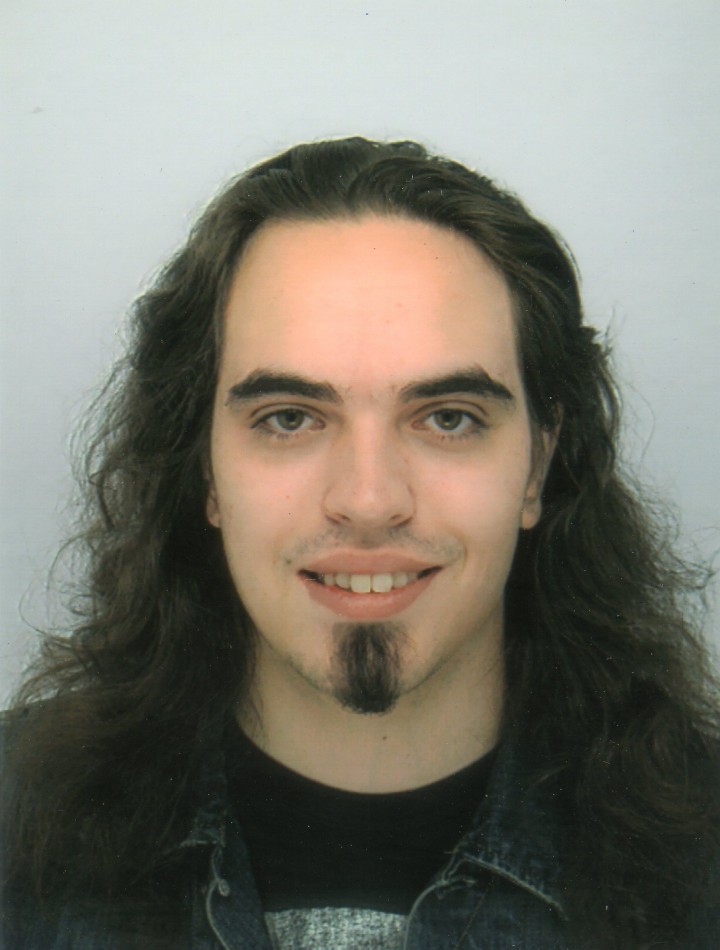 I graduated from the University of Manchester with an MPhys Physics degree, and am now studying for a PhD at York on the Fusion CDT programme. My PhD project is in computational modelling of magnetic confinement fusion, under the supervision of Dr Chris Ridgers and Dr Ben Dudson.

Energy transport plays a crucial role in the tokamak exhaust region – the ‘Scrape-Off-Layer’ where open magnetic field lines divert hot plasma leaving the tokamak core on to armour-plated regions of the wall called ‘divertors’. There are technological limits to the power density which material surfaces can withstand for long times: In ITER the mitigated power load is predicted to be 10 MW/m2, comparable to the loads on jet engine turbine blades and rocket exhausts, reduced from an unmitigated surface heat flux of ~40MW/m2 which will be even greater on future demonstration fusion power plants. Predicting this heat flow is therefore crucial to the realisation of fusion energy, but energy transport parallel to the magnetic field lines in the SOL deviates strongly from ‘classical’ local theory. The transport becomes non-local, depending on conditions in distant regions of the plasma.

Accurately capturing non-locality is a major challenge for predictive modelling of the SOL. Ab-initio calculations of the transport testing the various heuristic non-local models currently used have rarely been performed. The aim of this project is to perform the first tests of these models with large-scale kinetic codes (BOUT++) which calculate the transport from first principles, with the intention of using the models to study the impact of non-local thermal transport on plasma detachment and other temperature dependent processes in the SOL.