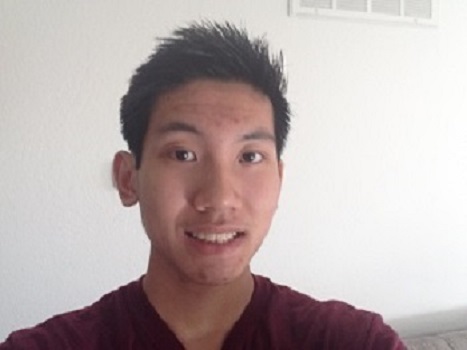 I am an aeronautical engineering graduate from the University of Bristol, and my research will be on ‘Metrology for in-situ industrial plasma processing’. I will be based at the University of York with Dr. Deborah O’Connell and Prof. Timo Gans as my supervisors.

Low-temperature plasmas already enable diverse technologies ranging from nano-electronics for electronic computer and mobile phone chips, spacecraft propulsion to surgical devices. ‘Cold’ plasmas are weakly ionised and far from thermodynamic equilibrium; the electrons are hot (i.e. ~ 10,000°C), while the heavier ions and neutrals (dominant component) are close to room temperature. These plasmas efficiently produce reactive species, particularly free radicals e.g. atoms, that play a crucial role in surface interactions. In order to better control and design the plasma surface interaction knowledge of the dynamics of these species is important. These processes also mimic those in the divertor region of fusion reactors. Sensors that probe the plasma-surface interface are critical to feed into design strategies for both processing applications and boundaries in fusion reactors.

The project will build on a developing sensor design concept, with proof-of-principle already demonstrated, to probe the plasma-surface interface. In addition, the metrology concept will be suitably adapted and implemented as a real-time sensor for process control. Moreover, plasma operating conditions common to processing applications and divertor regions will be investigated, namely molecular electro-negative gases e.g. hydrogen and oxygen.