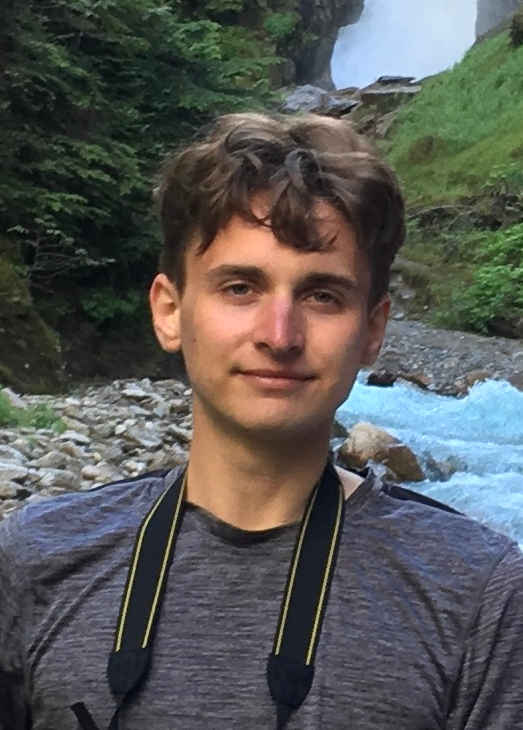 Before coming to York, I studied Computer Science at the University of Cambridge and worked as a software engineer at Microsoft Research. I decided to further explore my interest in physics, and completed a degree in Mathematics and Physics with the Open University, followed by an MSc in Applied Computational Science and Engineering at Imperial College London.

My PhD project is titled “Extreme Laser-Driven Hydrodynamics”, and is supervised by Dr. John Pasley. The aim of this project will be to develop a computational model to simulate the hydrodynamic processes that occur during the first few picoseconds of interaction between a high-intensity laser beam and a solid target. These simulations may be compared with experimental data to further our understanding of the initial, non-equilibrium behaviour of such systems. Improving our understanding of laser-plasma interactions could aid in the development of next-generation inertial confinement fusion reactors.