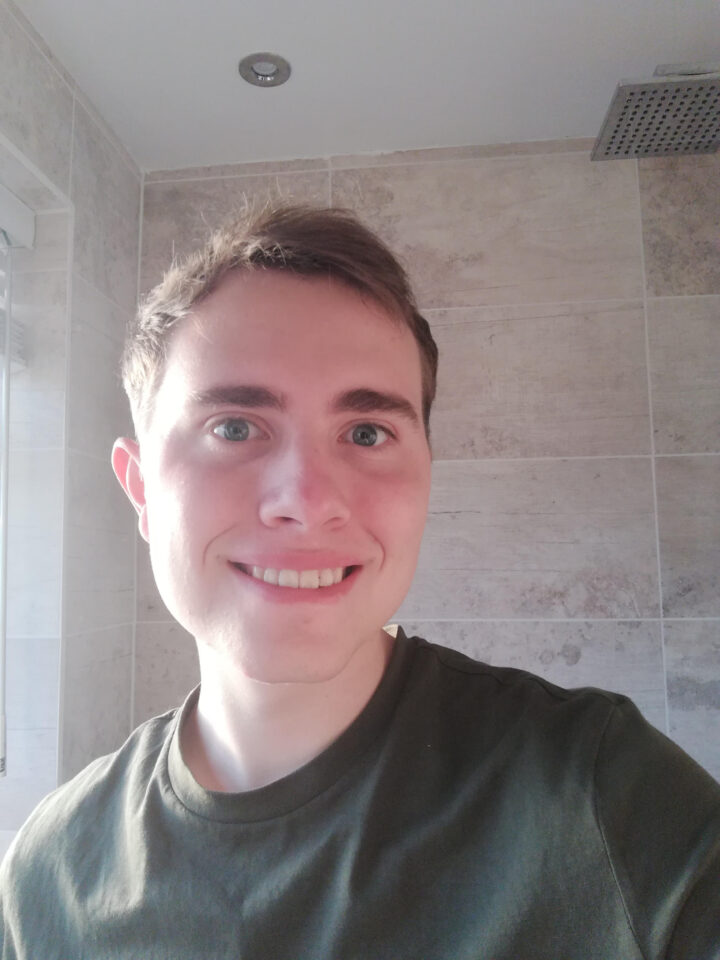 As a physics undergraduate at the University of Surrey I specialised in Nuclear Astrophysics, which enamoured me with aspects of nuclear fusion. This pushed me to pursue a year in industry placement at Culham Centre for Fusion Energy (CCFE), where I gained a years worth of experience in using the multifluid code SOLPS to simulate the divertor region for Spherical Tokamak for Energy Production (STEP). This year-long project made me fall in love with academic research in nuclear fusion. I believe that fusion, if fully realised, would be a great boon to the world as a renewable energy and heat production source and could be a potentially large part of the world’s electrical grids, especially in less-developed nations.

My fusion CDT project with the University of Liverpool is research into the understanding of the role of chemical effects in a detached divertor in MAST-U (based at CCFE). This is under the supervision of  Dr Kirsty McKay (Liverpool) and Dr James Harrison (CCFE). I will be using SOLPS as the main code for researching the effect on different MAST-U divertor shapes, such as super-x and snowflake divertors for example. Detachment will likely be a requirement to effectively disperse the high energy and momentum fluxes entering the divertor in future high-powered machines, which will prevent damage to the divertor walls. This project will be part computational and part experimental, where spectroscopic diagnostics and experimental models will be used to compare to the SOLPS results. These diagnostics will be focused on capturing the effects of intrinsic species such as H,D and C in addition to extrinsic species such as N and Ne on the divertor plasma.

The experimental results gathered from this study will improve the agreement of the models used, and increase the reliability of their predictive capabilities.