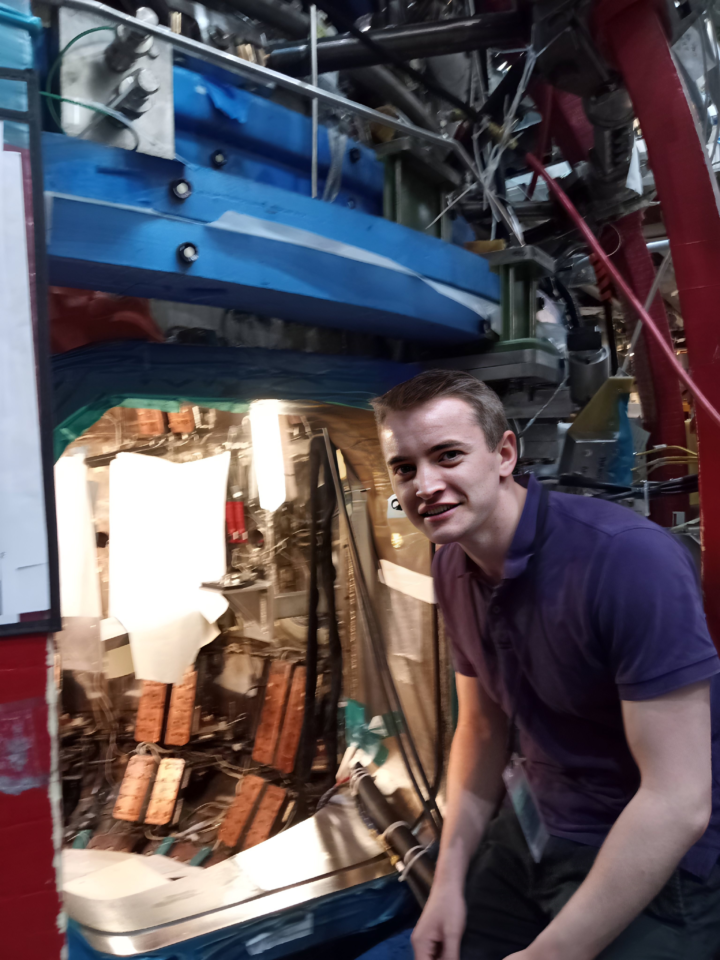 I did my Master’s degree at the University of Southampton, where I studied gravitational interactions between milligram-scale masses experimentally.

For my PhD, supervised by Professor Marco Cecconello at Durham University, I am studying the behaviour of Fast Ions in tokamak plasmas on MAST-Upgrade, using primarily a neutron diagnostic. Fast ions are essential for energy confinement in a tokamak, so understanding their behaviour in a range of plasma scenarios is important for achieving fusion power. I am using simulation codes together with experimental data from MAST-U to analyse how fast ion confinement is affected during plasma instabilities, which have been previously shown to lead to the redistribution and loss of fast ions. I will also use the particle-following code ASCOT5 to assess the validity of certain plasma physics approximations for fast ions on MAST-U and also for NSTX.