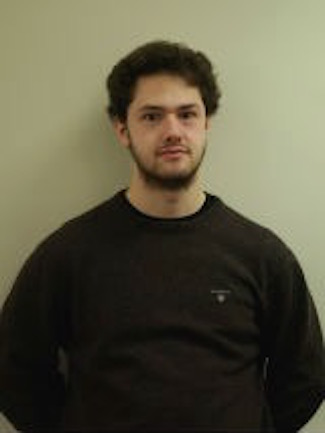 My project investigates thin niobium films and high power impulse magnetron sputtering (HiPIMS). Niobium is a superconductor, as such, has a variety of applications in particle accelerators and fusion. Currently solid niobium is used as a standard in particle accelerator cavities, however thin niobium films can provide higher acceleration gradients as well as improved mechanical properties.
The majority of my project will focus on investigating HiPIMS an industrial technique of creating thin films, with several advantages over traditional sputtering methods, such as, the generation of high energy ions and higher ionisation fractions. The project involves using and developing plasma diagnostic techniques applied to HiPIMS and then using the results for the goal of improved thin niobium films.