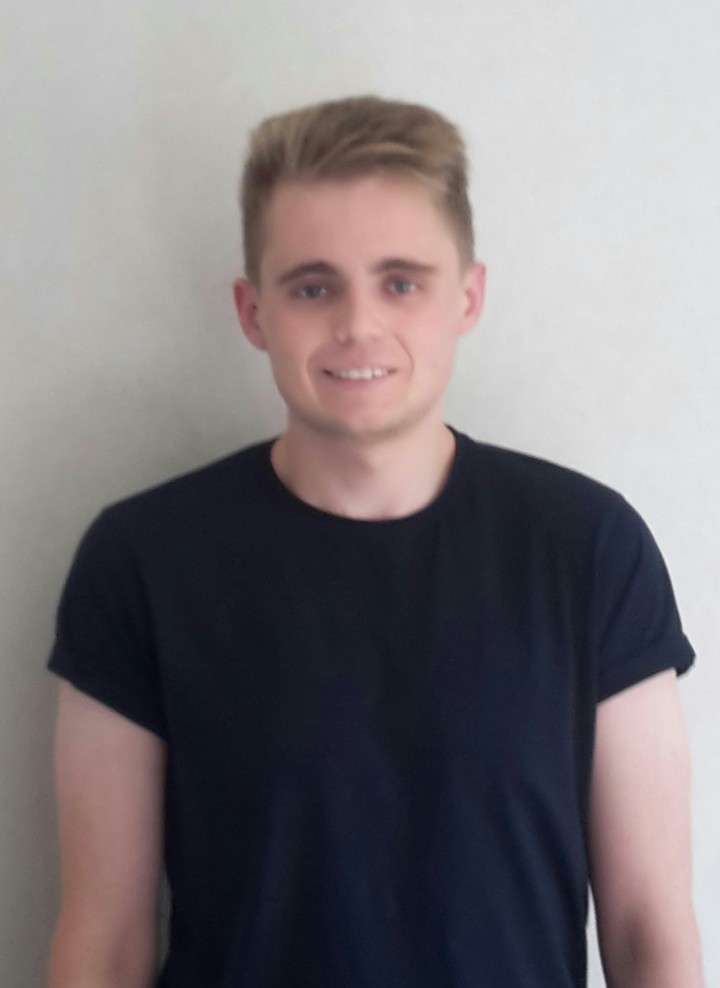 Fast Ignition (FI) is one approach being pursued in order to achieve nuclear fusion through inertial confinement. This regime distinguishes itself from the conventional approach to ignition by the insertion of a gold cone into the centre of the target; this allows secondary lasers to be directed close to the core of the deuterium-tritium fuel to develop the spark that initiates nuclear fusion.

Under the supervision of Drs K Lancaster and J Pasley, the physics of primary relevance to the project outlined here is the understanding of the generation and transport of relativistic electrons generated during ultra-intense laser-plasma interactions. Through investigation of the production, divergence and transport of these energetic electrons at the cone apex, further understanding of target heating can be obtained; allowing the required temperatures to initiate nuclear fusion to be within closer reach.

Collaborations are to be undertaken with facilities such as the Rutherford Appleton Laboratory and the Tata Institute of Fundamental Research, with work being linked to recent investigations into reducing electron divergence through structured guiding targets and the hydrodynamics generated by the laser pre-pulse carried out at the respective facilities.

All work is directly relevant to the EPSRC Plasma and lasers research area and the Emergence and Physics Far From Equilibrium grand challenge set out by the research council. In order for a viable inertial fusion energy source to be realised, a number of technical challenges need to be overcome. Understanding the physics of relativistic electrons in laser plasma interactions is a fundamental part of the development of a route to high gain laser driven fusion.