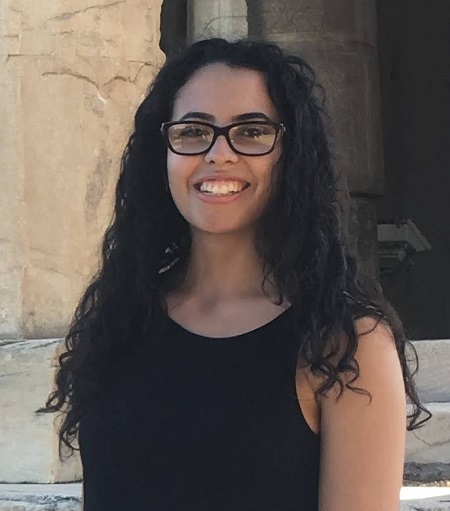 Having completed an MSci degree in Physics at Imperial College London and presented my final year project on the characterisation of gas targets for laser wakefield accelerators, I am now starting my PhD at the York Plasma Institute under the supervision of Dr. Chris Murphy. My project is titled “Understanding laser plasma interactions through wakefield acceleration experiments”.

The interaction between an intense laser and plasma results in non-linear instabilities which can accelerate particles to very high energies. Laser wakefield accelerators take advantage of this to allow compact particle acceleration which has the potential to revolutionise high energy photon sources. However, this phenomenon also occurs in laser-driven fusion, where the presence of high energy particles can be detrimental.

I will be studying the evolution of laser-plasma instabilities through experiments at high-intensity laser facilities along with computer simulations. Our findings will be useful in optimising particle acceleration for radiography applications and in better controlling the energy deposition in inertial confinement fusion.