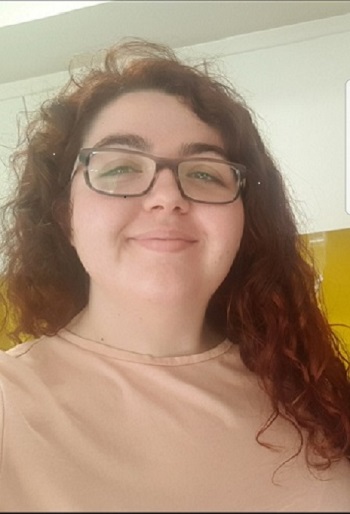 I have recently graduated from the University of Kent with an MPhys in Physics with Astrophysics. While completing my undergraduate studies, I became increasingly more interested in Plasma Physics and its real-world applications, particularly in Fusion Energy.

The project I will undertake at York is entitled ‘Astrophysically-relevant QED plasmas in the laboratory’, supervised by Dr Kate Lancaster and Dr Chris Ridgers. The project focuses on creating quantum electrodynamic (QED) plasmas using new multi-PW lasers. This increase in laser intensity will allow for new light-matter interactions to be observed, mainly considering cases where electromagnetic fields are so strong that QED plasmas are created. The plasmas are governed by ultra-relativistic plasma processes that alter the behaviour of the plasma entirely; we move away from classical processes and toward quantum effects. There has been minimal experimental work undertaken in this area, so QED plasmas are relatively unexplored experimentally. While the underlying physics of this new regime is almost completely unexplored in the laboratory the x-rays could be very useful for radiography of dense materials such as compressed inertial confinement cores and the ions could be used for novel fast ignition fusion schemes. The project will be a combination of laboratory and experimental work, and simulations to explore this new plasma regime.