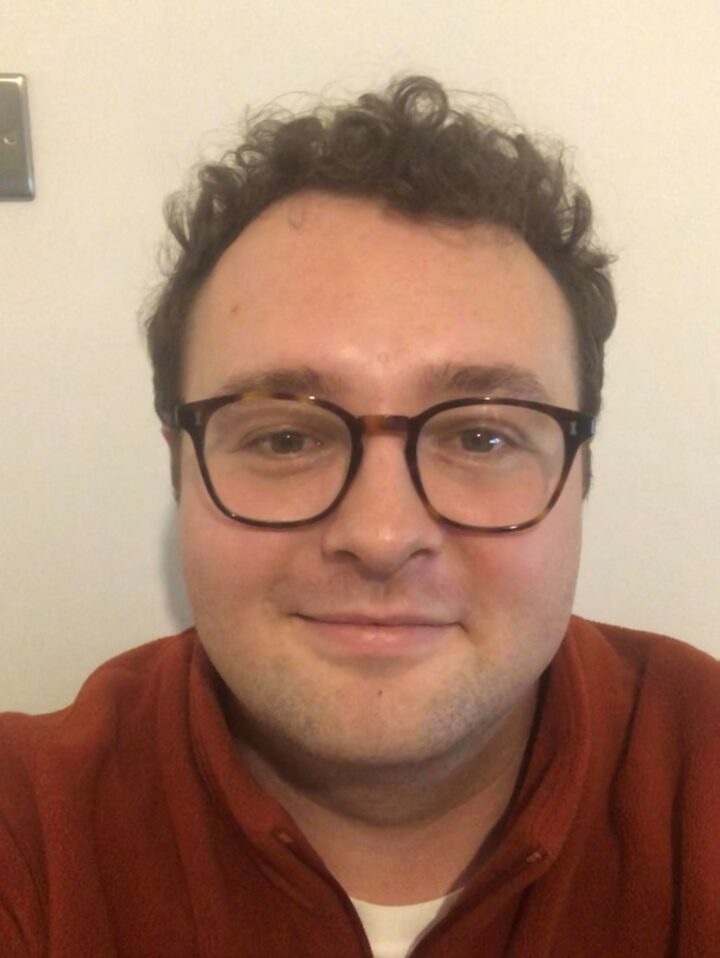 I completed my undergraduate degree in Physics at Royal Holloway, University of London in 2017. Following that, I obtained a PGCE in Physics with Mathematics at King’s College London in 2018, then spent three years working as a secondary school physics teacher. Over those years, I became very interested in energy development, so in 2021 I decided to complete an MSc in Fusion Energy at the University of York. I’m now joining the Fusion CDT to work on turbulence in tokamak plasmas. My project will be supervised by Dr David Dickinson and Dr István Cziegler.

Plasma turbulence acts to degrade the confinement of particles and energy in tokamaks. Worse confinement leads to the need for larger, more expensive reactors, reducing the efficiency and economic viability of fusion-produced electricity. It’s therefore crucial to understand how turbulent transport arises and how it can be controlled. The primary tools for studying turbulence in hot, magnetised plasmas are non-linear gyrokinetic simulations. My project will involve developing analysis tools for the gyrokinetic code GS2 to explore the structure of spectral energy transfer. It is hoped that these tools will aid the interpretation of existing turbulence diagnostics and inform future experimental efforts.