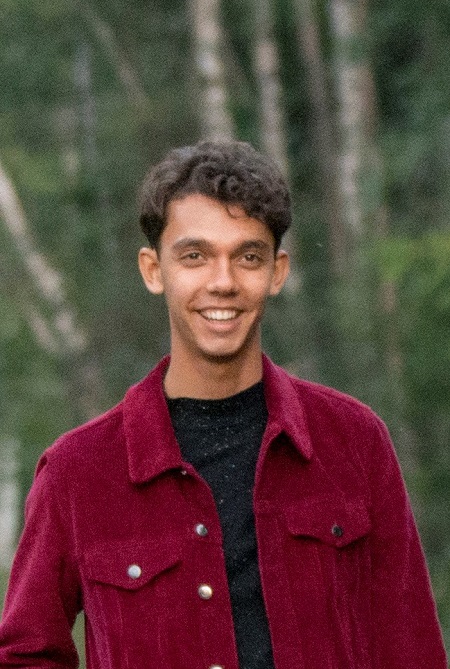 During the final year of my MPhys at the University of Warwick, I found myself drawn to the field of plasma physics and fusion energy. My CDT project concerns inertial confinement fusion and is titled “the polar direct drive shock ignition approach”. It will be supervised by Professor Nigel Woolsey at York and Dr Robbie Scott at the Central Laser Facility.

The National Ignition Facility is currently set up to run indirect drive experiments, where lasers are focused on a hohlraum, a shell encasing the fuel capsule, which radiates x-rays onto the capsule to trigger an implosion. In direct drive fusion, the lasers strike the capsule directly, hopefully increasing the process’ efficiency as no energy is expended in heating the hohlraum. However, with this comes a whole host of new problems, such as those associated with the overlapping of multiple coherent laser beams.

I intend to study these problems holding back ICF by using advanced radiation hydrodynamic models to study implosions, and new computational techniques to address the complex physics associated with laser-plasma interaction and the effect of overlapping many laser beams, as well as working on current sub-ignition scale experiments with the OMEGA laser.