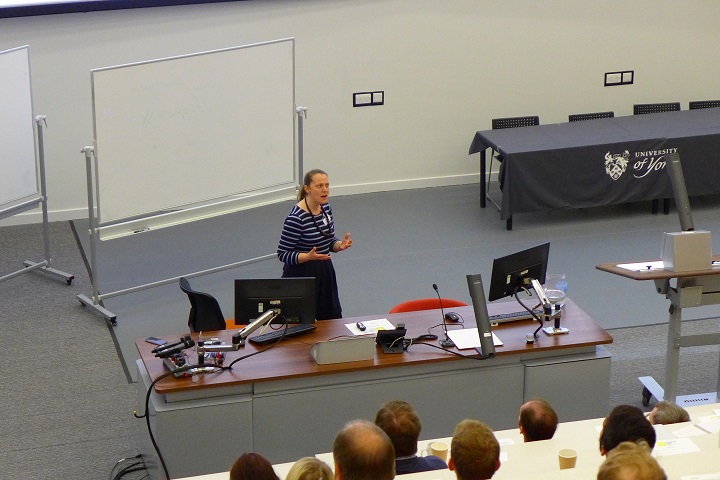 The school consists of lectures, networking sessions, panel discussions and Q&As and will also include a visit to the UK’s fusion facilities at Culham Science Centre, as well as the Nuclear Advanced Manufacturing Research Centre at Rotherham. The first week in York took place in June, focussing on the underpinning fusion science and technology.  View the schedule for the first week in York here.

The second week in Oxford, will build on this first week, focussing more on the engineering applications, as well as societal impact. Both weeks will include a welcome reception and a dinner covered by the registration fee.

The second week will start at Culham Science Centre with an introduction and reminder of fusion energy concepts, before visiting the UKAEA research facilities. Transport will be arranged between Culham and Oxford on the Monday and Tuesday, which will be hosted by UKAEA at its Culham site. The rest of the week will be spent at Keble College at the University of Oxford. The provisional schedule for the week is outlined below:

Further information and biographies of the Fusion Industry School speakers are available here.